Safeguarding is not an optional extra, it’s core to everything we do.

The phrases ‘child protection’ and ‘safeguarding’ are often used interchangeably, but the
words have distinct meanings.
‘Safeguarding and promoting the welfare of children’ is defined as:

Fowey River Academy is committed to safeguarding and promoting the welfare of children
and young people, and expects all staff and volunteers to share this commitment.
The school has a Whole School Safeguarding Policy, and associated procedures in place to
ensure that Safeguarding / Child Protection issues are dealt with efficiently and
appropriately.

The School safeguarding policy details all the procedures that everyone must follow to
protect children’s wellbeing. It is a vital document that all education settings must produce to demonstrate compliance with safeguarding statutory guidance, particularly Keeping Children Safe in Education and Working Together to Safeguard Children.

Any form of abuse, whether it is Sexual, Physical, Verbal or Mental is completely unacceptable and we do not tolerate this within our community.

If you are worried about online sexual abuse or the way someone has been communicating
with you please click the CEOP logo.

The teachers at FRA have helped me through a really difficult time…they were friendly, caring and I always felt trusted… 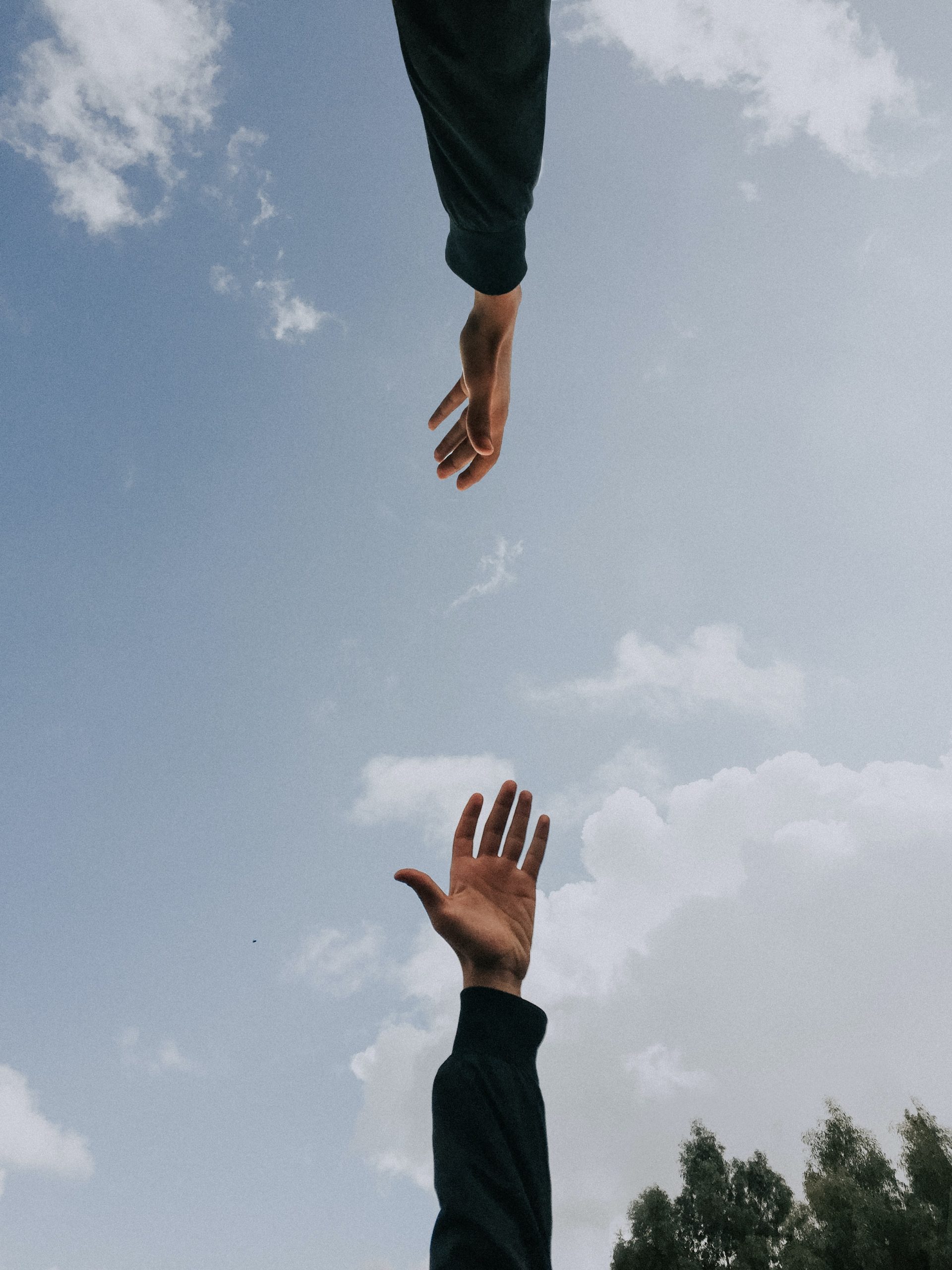 CEOP helps any child or young person under the age of 18 who is being pressured, forced, or tricked into taking part in sexual activity of any kind.  You can visit the CEOP Safety Centre for information and advice and make a report directly to CEOP.

Getting in touch with the safeguarding team… 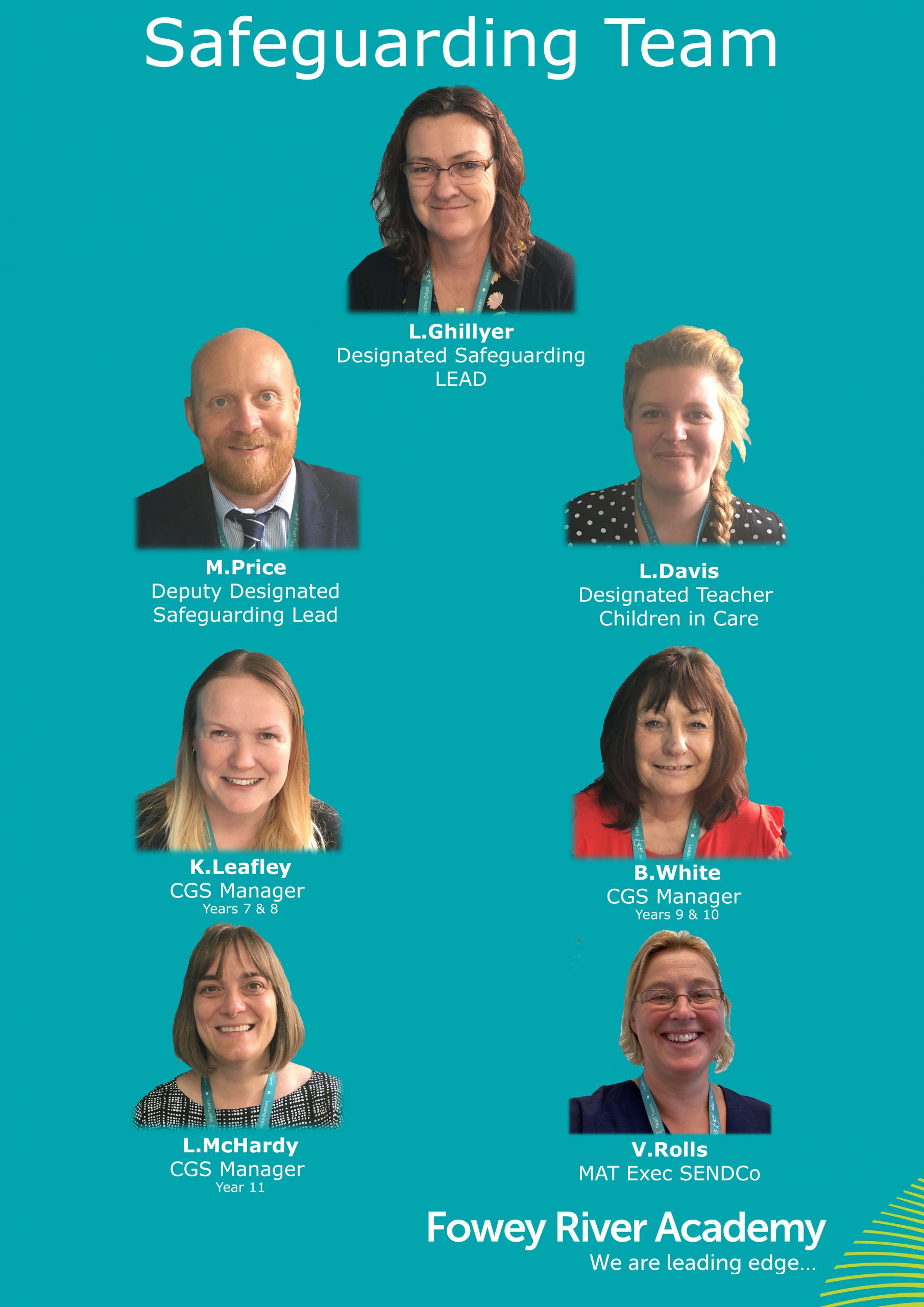 Social networking is hugely popular. Many young people are sophisticated in the way they use social media apps and websites, tailoring their communication for different audiences, and accessing them from a range of devices including smartphones, tablets, and games consoles.  But social media, like all forms of public communication, comes with some risks. Not all of these risks turn into actual problems; and if children never face any risks, they never learn how to deal with them. By helping your child understand what the risks are, you can play a big part in preventing them from turning into problems.

Children and young people’s lives have changed dramatically because of the coronavirus.  With social distancing measures and most schools closing, children have been spending more time at home and online. Now more than ever it’s important to talk to your child about staying safe online and about the apps and sites they’re using.

Child sexual exploitation (CSE) is a type of sexual abuse. When a child or young person is exploited they’re given things, like gifts, drugs, money, status and affection, in exchange for performing sexual activities. Children and young people are often tricked into believing they’re in a loving and consensual relationship. This is called grooming. They may trust their abuser and not understand that they’re being abused. It can affect any child or young person under the age of 18. It is everyone’s responsibility to look for potential indicators of exploitation and practitioners need to know where to get help for victims.

Sexting (or “sex texting”) is sending or getting sexually explicit or suggestive images, messages, or video on a smartphone or through the Internet.

In many ways, mental health is just like physical health: everybody has it and we need to take care of it.

Good mental health means being generally able to think, feel and react in the ways that you need and want to live your life. But if you go through a period of poor mental health you might find the ways you’re frequently thinking, feeling or reacting become difficult, or even impossible, to cope with. This can feel just as bad as a physical illness, or even worse.

Mental health problems affect around one in four people in any given year. They range from common problems, such as depression and anxiety, to rarer problems such as schizophrenia and bipolar disorder.

Good mental health is essential for the well-being of all learners.

If a child has a loved one, such as a friend or family member who’s going to die, they can benefit from special support.

A child’s stress level is often at its highest before bereavement because of fear and the unknown.

Pre-bereavement counselling gives a child a chance to think and talk about their feelings and share their worries.

Children and young people grieve just as much as adults but they show it in different ways. They learn how to grieve by copying the responses of the adults around them, and rely on adults to provide them with the support they need in their grief.

We have a staff members trained in Bereavement Councilling. Students are informed that they can receive the help they need from our dedicated Welfare team.

Children can be exposed to different views and receive information from various sources. Some of these views may be considered radical or extreme. Keeping children safe from harm includes keeping them safe from extreme ideologies and behaviours.

Radicalisation is the process through which a person comes to support or be involved in extremist ideologies. It can result in a person becoming drawn into terrorism and is in itself a form of harm.

Extremism is vocal or active opposition to fundamental British values, including democracy, the rule of law, individual liberty and mutual respect and tolerance of different faiths and beliefs. It includes calls for the death of members of the British armed forces (HM Government, 2011).

Challenging and tackling extremism needs to be a shared effort (HM Government, 2013). For this reason, the Government has given some types of organisations including schools a duty to identify vulnerable children and young people and prevent them from being drawn into terrorism.

Self-harm, or self-injury, describes a wide range of things people deliberately do to themselves that appear to cause some kind of physical hurt. It can still be very hard for parents and carers to know about – or witness – self-harming behaviour in their children.

Cutting the arms or the back of the legs is the most common form of self-harm, but it can take many forms, including burning, biting, hitting oneself, banging head onto walls, pulling out hair (trichotilliomania), inserting objects into the body or taking overdoses.

The reasons children and teenagers can self-harm are often complicated and will be different for every child or young person. Sometimes a child or teenager may not know the reasons they self-harm.

For many young people, self-harm can feel like a way to cope with difficult feelings or to release tension. The physical pain of hurting themselves can feel like a distraction from the emotional pain they’re struggling with.

Some difficult experiences or emotions can make self-harm more likely in children:

If you suspect a student is self-harming it is important to report it to one of our Designated Safeguarding Leads.

FGM (Female Genital Mutilation) can be a form of child abuse. Female genital mutilation (FGM) involves the partial or total removal of external female genitalia or other injury to the female genital organs for non-medical reasons. The practice has no health benefits for girls and women

It is illegal to practise FGM in the UK or to take girls out of the UK for FGM.

County lines is where illegal drugs are transported from one area to another, often across police and local authority boundaries (although not exclusively), usually by children or vulnerable people who are coerced into it by gangs. The ‘county line’ is the mobile phone line used to take orders of drugs. Importing areas (areas where the drugs are taken to) are
reporting increased levels of violence and weapons-related crimes as a result of this trend.

Children can abuse other children. This is generally referred to as peer-on-peer abuse and can take many forms. This can include (but is not limited to) bullying (including cyberbullying); sexual violence and sexual harassment; physical abuse such as hitting,
kicking, shaking, biting, hair pulling, or otherwise causing physical harm; sexting and initiating/hazing type violence rituals. (Keeping children safe in education 2019) It should be recognised that the behaviour in question is harmful to both the perpetrator (who is a child) and the victim.  Behaviour may be intimate or non-intimate. 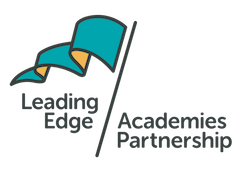